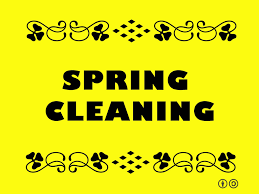 As I said in this month’s update, the administrative workload from the launch of EGP Concentrated Value Fund doesn’t leave a lot of time for the writing of lengthy, detailed blogs and updates, so we will be brief for the next couple of months until things get back to normal. I did however think it […]

As I outlined in the mail out distributed today, the Australian Tax Office has denied our application to have the shares of the company (EGP Fund No. 1 Pty Ltd) rollover into units of the trust (EGP Concentrated Value Fund). Far be it from a Government agency to take a relatively simple idea and make […]

There is a lot of information for our investor group to absorb at this point of the year. The most important thing that all current investors and those that will join us once the move to a Unit Trust is complete should read is the FY2017 Annual Letter (.PDF). It contains a review of the […] 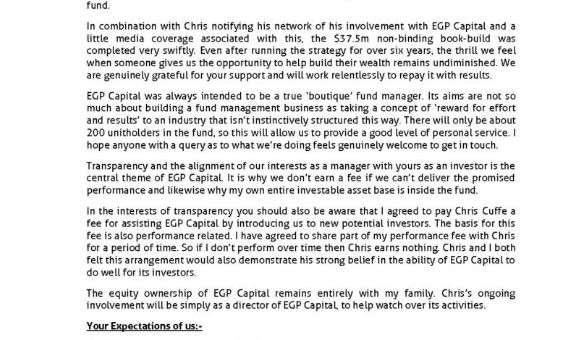 Much focus is presently being directed to the upcoming change of structure. Rather than the usual blogpost, please find instead a link to a letter (.PDF) distributed to the new investors who have committed to participate in the Unit Trust once the build is complete. I would urge all existing investors to peruse the letter […]

This blogpost will touch on some administrative issues that will need to be dealt with over the coming weeks and months. It may not be the usual fascinating blog content you’ve come to expect, but especially for existing EGP shareholders, it will be important. I will try to keep the order logical, but there is […]

The Berkshire Hathaway AGM was held last weekend. I thought I’d discuss something from that in this mid-month update. It has become something the ‘cool kids’ do, to disparage Warren Buffett. Shows they’re not just star-struck cheerleaders of the best investor in history… I do not wish to do that, his investment writings are a […] 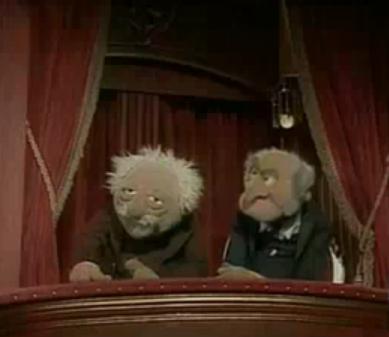 We disposed another two portfolio holdings in the second half of April. Neither of them resulted in an especially wonderful outcome, but they generated a respectable return with very little risk. I was given to think about two favourite characters from my childhood (Statler & Waldorf, the critics/hecklers from The Muppets) when trying to think […] 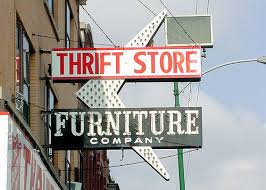 I committed on Twitter earlier this month to outlining how it came to pass that our net brokerage is a negative number for FY17. I have often said it is our aim to run the most open fund in Australia, so I will outline how we do it. 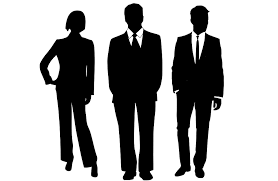 We’ve reached our FY2017 capacity under the Section 708 exemption for new retail investors. As such, unfortunately for at least the foreseeable future, we will be restricted to adding only wholesale investors. The Unit Trust will be a Wholesale only vehicle, but we are investigating whether there will be any way we can continue to […] 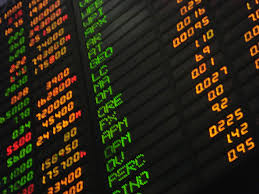 February 2017 has been a big month for EGP. The first phase of our rebranding was launched. We are now known as EGP Capital. In practical terms to you, our investors nothing has yet changed save for a more attractive website. You are still all shareholders in the private company EGP Fund No. 1 […]

Welcome to the new Blog Archives. Here you can read back to Tony’s original Blog posts and his regular commentary on the weekly to and fro of the markets and other significant events. Due to an import process and change in Content Management System, you may find some dead hyperlinks in the blog posts that […]

There’s an old IT joke I quite like, read through and then I’ll relate it back to investing afterwards:

I say this at the end of every January and July. The most exciting months in an Australian fund manager’s life are February and August. Reporting season is when we get to see whether our prognostications were correct and find out whether the market will come to agree with our assessment that the stocks we own are undervalued.

The broader market continued its recent rise (third consecutive blogpost where our benchmark hit an all-time high), Unfortunately our portfolio has done next to nothing in the first couple of weeks of 2017. The swell of economic positivity of late has me given to think of the importance of psychology in economics. The tidal wave of global positivity in the second half of 2016 has continued into 2017 (so far).